I have been using Ubuntu 11.10 on ARM now for a couple of days and I have to say: It Rocks! Ubuntu has had a long history of supporting ARM Systems on a Chip (SoC) since 2008, but Ubuntu 11.10 is a significant milestone.

Canonical announced back in August that Ubuntu Server 11.10 would include the first ARM version of the product, and here it is. While this is just the first step on an exciting journey, it is worth to celebrate that the voyage has started. I look forward to see what 12.04 LTS brings us on this space! 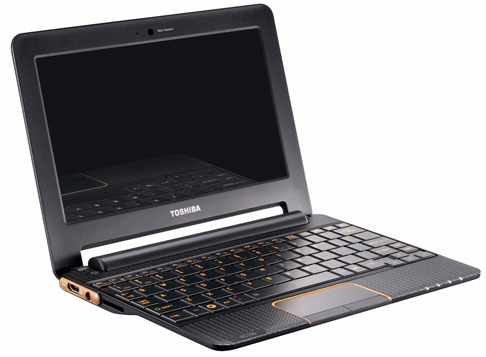 ARM when you are playing with a development board. For this reason, we have released a demo image for the Tegra2-based (Nvidia) Toshiba AC100.

Running Unity 2D, it shows off  that Ubuntu on ARM is a great platform for computing, in a very compact design and with a very long battery life. For all these reasons, this is my system of choice to take to UDS-P.

Powered by the Texas Instruments OMAP4430 processor, the Panda Board packs in “a dual-core 1 GHz ARM Cortex-A9 MPCore CPU, a PowerVR SGX540 GPU, a C64x DSP, and 1 GB of DDR2 SDRAM“.  Providing an affordable and competitive design tool for the embedded mobile space.

Ubuntu 11.10 on ARM is available in Headless and full image for Panda. You can find download links and installation instructions here. You can also find there Ubuntu 11.10 for OMAP3 (Beagle Board).

The IMX53 Family is oriented towards automotive solutions. Ubuntu 11.10 on ARM is the first release of Ubuntu to provide support for the IMX53 QuickStart Board. You can find download links and installation instructions here.

Both the TI OMAP4 and Freescale images are based on the Linaro outputs for those SoCs. This has greatly our capacity to support ARM development boards.

View all posts by Victor Palau

I work as VP of Engineering at Ebury.

This blog reflects my personal views on the world.